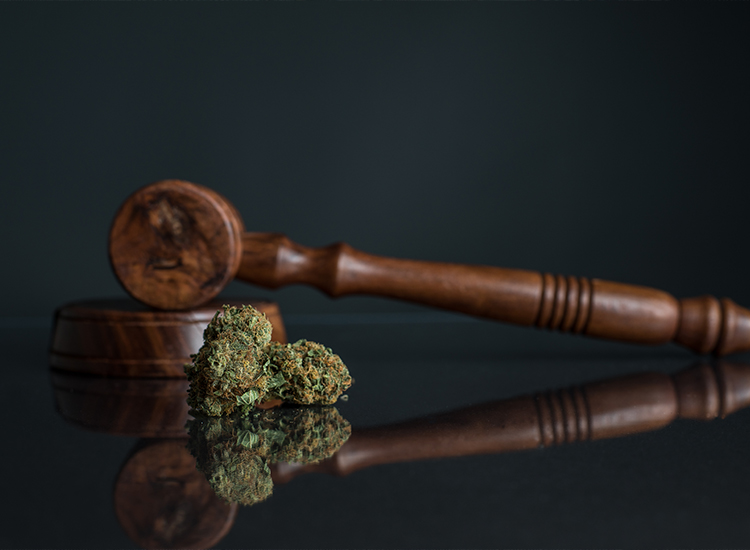 Oregon grows a lot of legal weed, supposedly enough to last us more than six years if production stopped today. In an attempt to curb production, Governor Kate Brown signed a bill this week that gives the OLCC the authority to refuse to issue production licenses to applicants who submitted for approval after June 15th, 2018. This process will be based on market supply analysis, was officially signed on June 17th, and took effect immediately. Here are more details on SB 218: